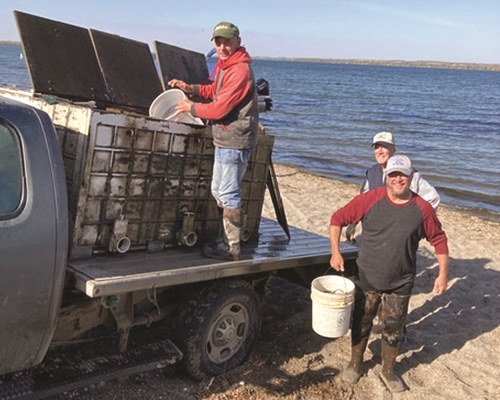 IMPROVING MINNEWASKA’S WALLEYE POPULATION
In the fall of 2022 the Minnewaska Lake Association (MLA) once again stocked another 40,000 fingerling walleyes. The fish were released at various points around the lake, according to MLA President Mike Stai. The MLA has been releasing these fingerlings every year since 1998. In the fall of 2023 it will be the 25th year the MLA has been stocking six to eight-inch fingerlings into the lake. 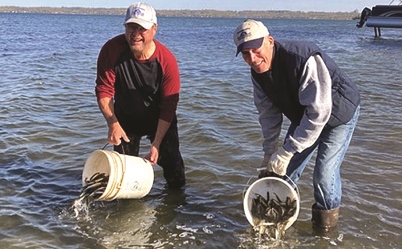